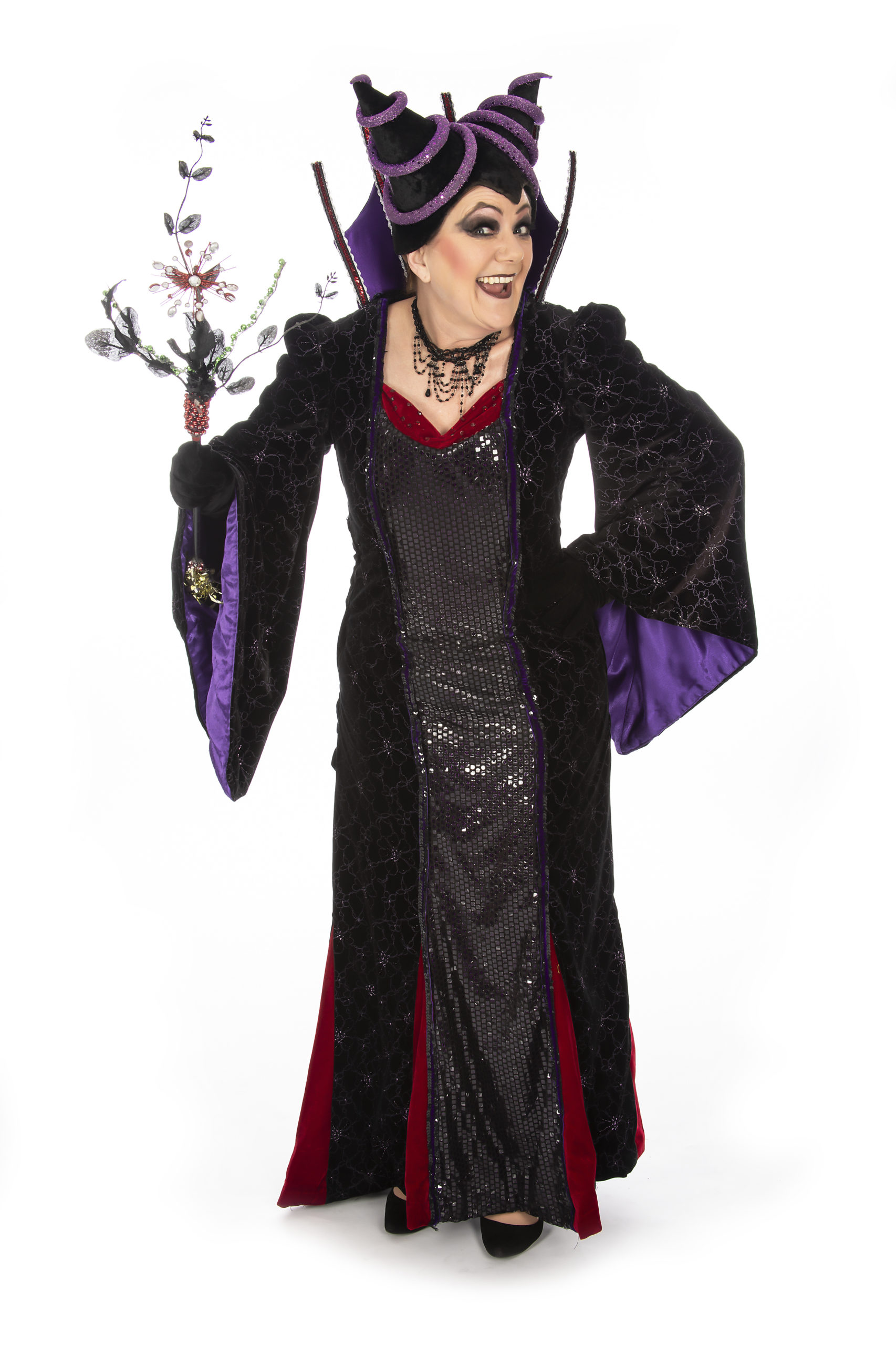 As excitement builds for the 64th annual Eurovision Song Contest this Saturday, Fareham audiences are already celebrating a win as Eurovision favourite, Nicki French has scored full points by joining the cast of Beauty and the Beast at Ferneham Hall this Christmas and New Year.

Back in 2000, Nicki took the brilliantly catchy Don’t Play That Song Again all the way to the Eurovision finals, held that year in Stockholm. Sadly, the UK only placed 16th but Nicki was top-place in UK Eurovision fans’ hearts, going on to be a regular host of the annual London Eurovision Party. Her latest Eurovision EP, Let’s Play That Song Again is out now, with one of the featured tracks Go (Before You Break My Heart) having airtime on Paul O’Grady’s Radio 2 show last week.

As well as Eurovision, Nicki is known for her 1995 single release, Total Eclipse of the Heart, which has become a pop standard and guaranteed floor-filler. Not content with conquering the pop charts, Nicki is an accomplished actress appearing in musicals such as Annie (Miss Hannigan), Menopause the Musical and An Audience with Ethel Merman – as the great lady herself!

She is also no stranger to pantomime having played Fairy Godmother and Dandini before moving to the dark side to become a baddie! This year she will take the role of Malevolent, the wicked fairy, a role she is looking forward to:
“I love being the baddie – I started out playing the good fairies but soon realised that being bad was much more fun! I can’t wait to work my wicked magic on the people of Fareham this Christmas and New Year – see you all there!”

Beauty and the Beast runs from Friday 13 December 2019 until Sunday 5 January 2020 at Fareham’s Ferneham Hall.

Tickets are already on sale at www.fernehamhall.co.uk or call the box office on 01329 231942. BOOK NOW for a panto that’s simply the BEAST!