CBBC favourite Ed is ready to have a Ball in Kettering 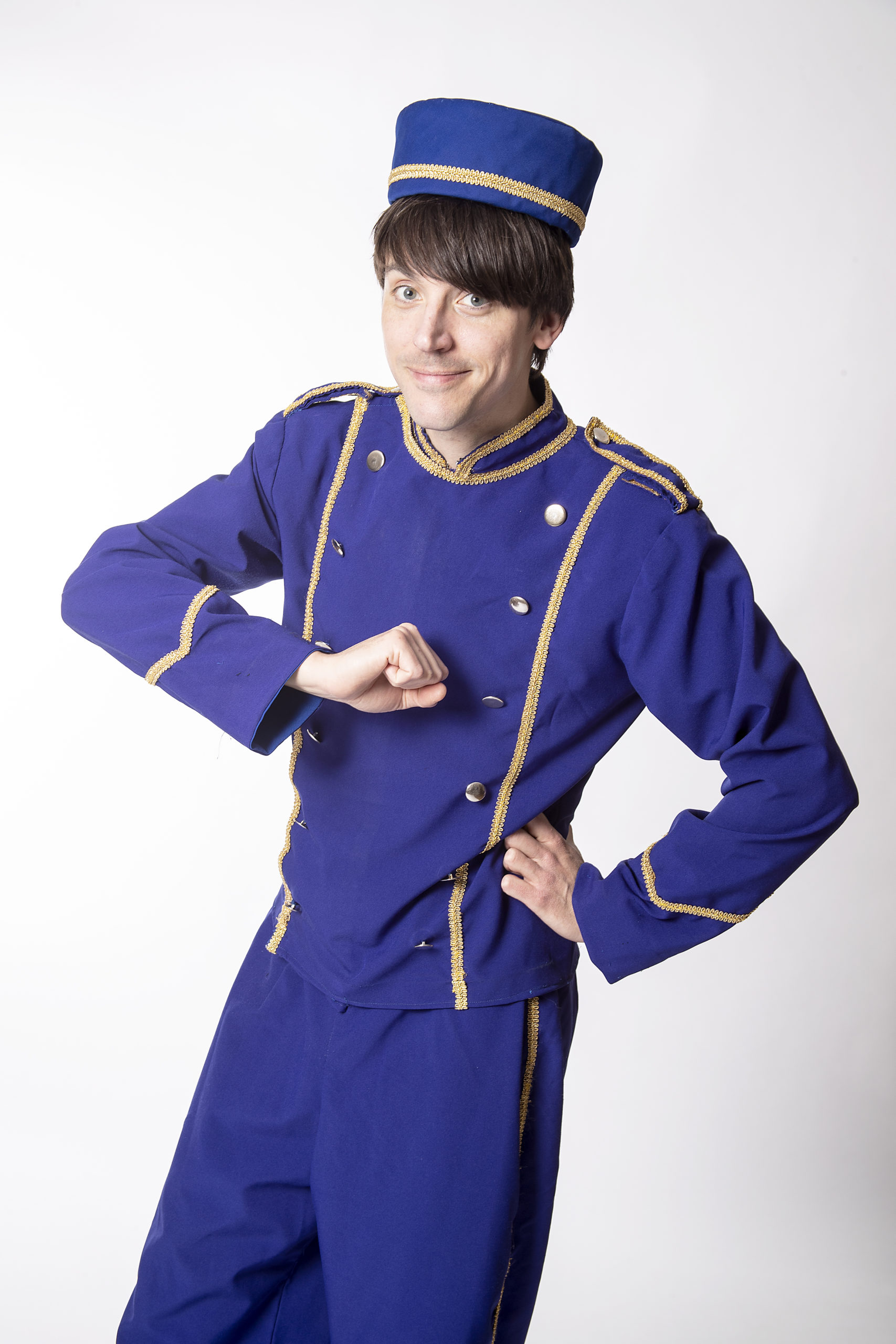 The Lighthouse Theatre are rolling out the red carpet for a Royal Ball and top of the VIP list is Ed Petrie who will be playing Buttons in Cinderella at the Kettering venue this Christmas and New Year.

Ed’s best known for presenting the Royal Television Society Award nominated Marrying Mum and Dad and the BAFTA nominated All Over the Place­ – both on CBBC – as well as for his time with on-screen cactus sidekick on Ed and Oucho’s Excellent Adventure and his other pal, Hacker T Dog, on Hacker Time.

He trained with the National Youth Theatre and later at Goldsmith’s College, London and started performing life as a stand-up comedian before moving into acting and then onto presenting – he was nominated for a BAFTA for Best Children’s Presenter in 2008.

As well as his television work Ed has enjoyed taking part in a number of pantomimes around the country and is looking forward to Christmas in Kettering this year:
“Having heard great things about the Lighthouse Theatre’s panto in Kettering I’m really looking forward to getting stuck in. Buttons has to be my all-time favourite panto character, relentlessly cheerful despite the fact that Cinderella has totally friend-zoned him. Can’t wait till December!”

As Cinderella’s faithful best friend, Buttons, Ed – along with some magical assistance from the Fairy Godmother – will be our heroine’s only hope for a magical night to remember.

We can’t think of a better way to celebrate a fabulous festive season than with a sparkling Royal Ball – tickets are on sale now and selling faster than Cinderella on her way home when the clock strikes midnight.

Cinderella is at the Lighthouse Theatre, Kettering