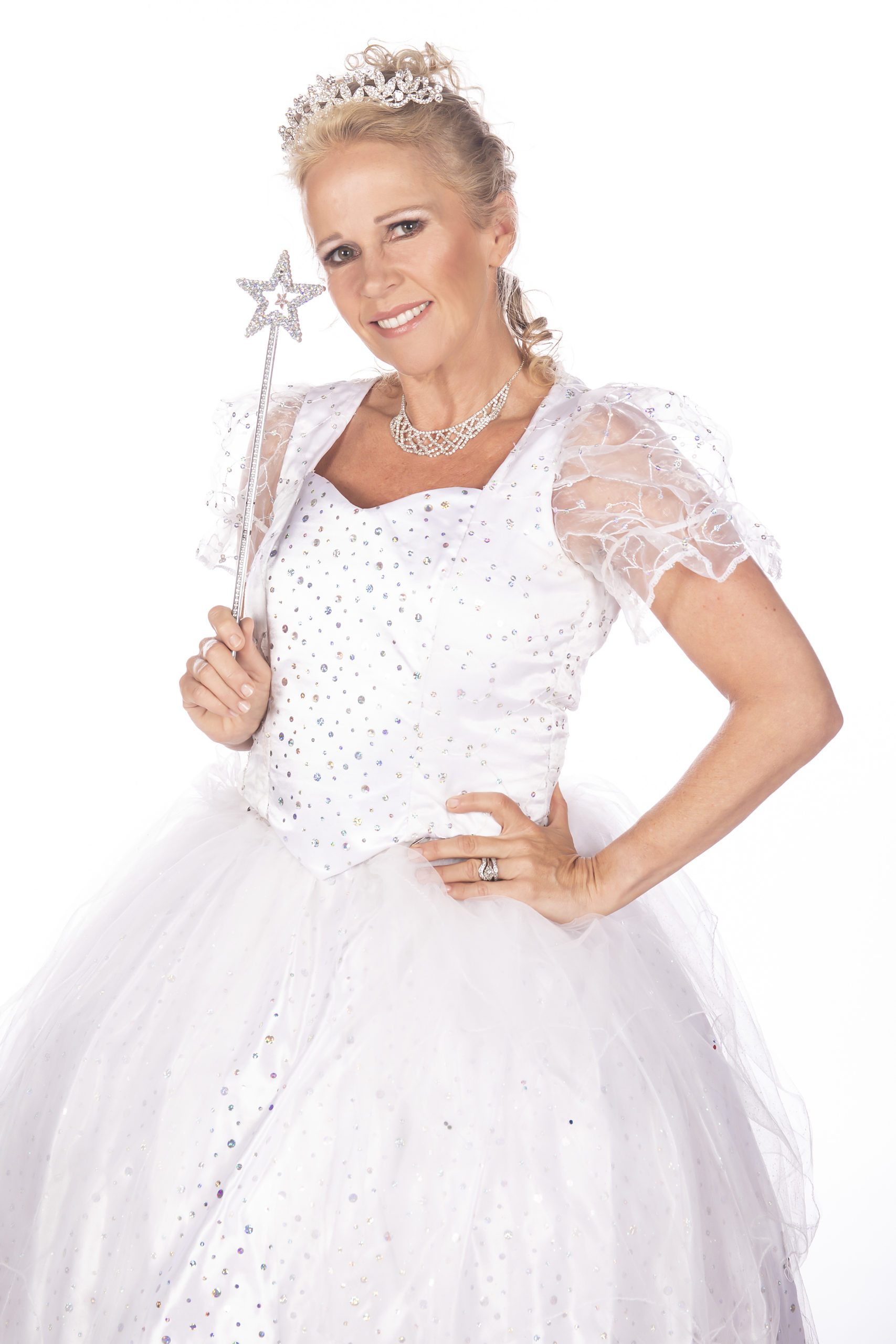 The Central Theatre, Chatham are excited to announce that EastEnders star Lucy Benjamin will be making all your panto wishes come true as she joins the cast of Cinderella this Christmas and New Year.

Lucy first arrived in Albert Square as Lisa in 1998 and once she hooked up with resident hard man, Phil Mitchell, she was never far from drama. She was one of 8 suspects in the Who Shot Phil storyline in 2001 and an estimated 22 million viewers tuned in to find out it was Lisa that had fired the shot. In 2002, she left the show when her character jetted off to Portugal with baby Louise Mitchell … yes, she shot the father of her little girl and managed to escape prison – only in Soapland! The character has made 2 returns to the show over the years, for custody battles with Phil, and it’s recently been announced, that Lucy will be back this autumn for an explosive story line leading up to Christmas!

One of her early TV appearances was as Julie in ITV’s Press Gang, alongside Dexter Fletcher and Julia Sawalha. She played Maggie in the BAFTA-winning Detectorists alongside Mackensie Crook as well as roles in Close to Home, Bottom, New Tricks, Casualty, Doctors and The Dumping Ground. In 2006, she was crowned winner of The X Factor: Battle of the Stars and in 2009, she headed to the Australian jungle to compete in I’m a Celebrity, Get Me Out of Here.

On stage she toured the UK in 2013 as Velma Von Tussle in Hairspray, as well as playing Camille in Deadly Murder (Queen’s Theatre Hornchurch), Mrs Darling in Peter Pan (Mayflower, Southampton) and The Pretender Agenda (New Players Theatre, London).

This Christmas and New Year, Lucy will make The Central Theatre, Chatham her home as she plays Fairy Godmother in the venue’s annual pantomime, Cinderella. Lucy is looking forward to getting back on stage after her latest stint in Walford,

“I’m looking forward to be heading to Chatham to spend the festive period making Cinderella’s dreams come true as her Fairy Godmother. I can’t wait to spread some panto magic and sparkle.”

Cinderella runs from Thursday 12 December 2019 until Sunday 5 January 2020 at The Central Theatre, Chatham

Tickets are already on sale at www.medwayticketslive.co.uk or call the box office on 01634 338338. BOOK NOW and you shall go to the ball!