Home » Latest News » Ferneham Hall over the Moon to have EastEnders’ Matt in panto! 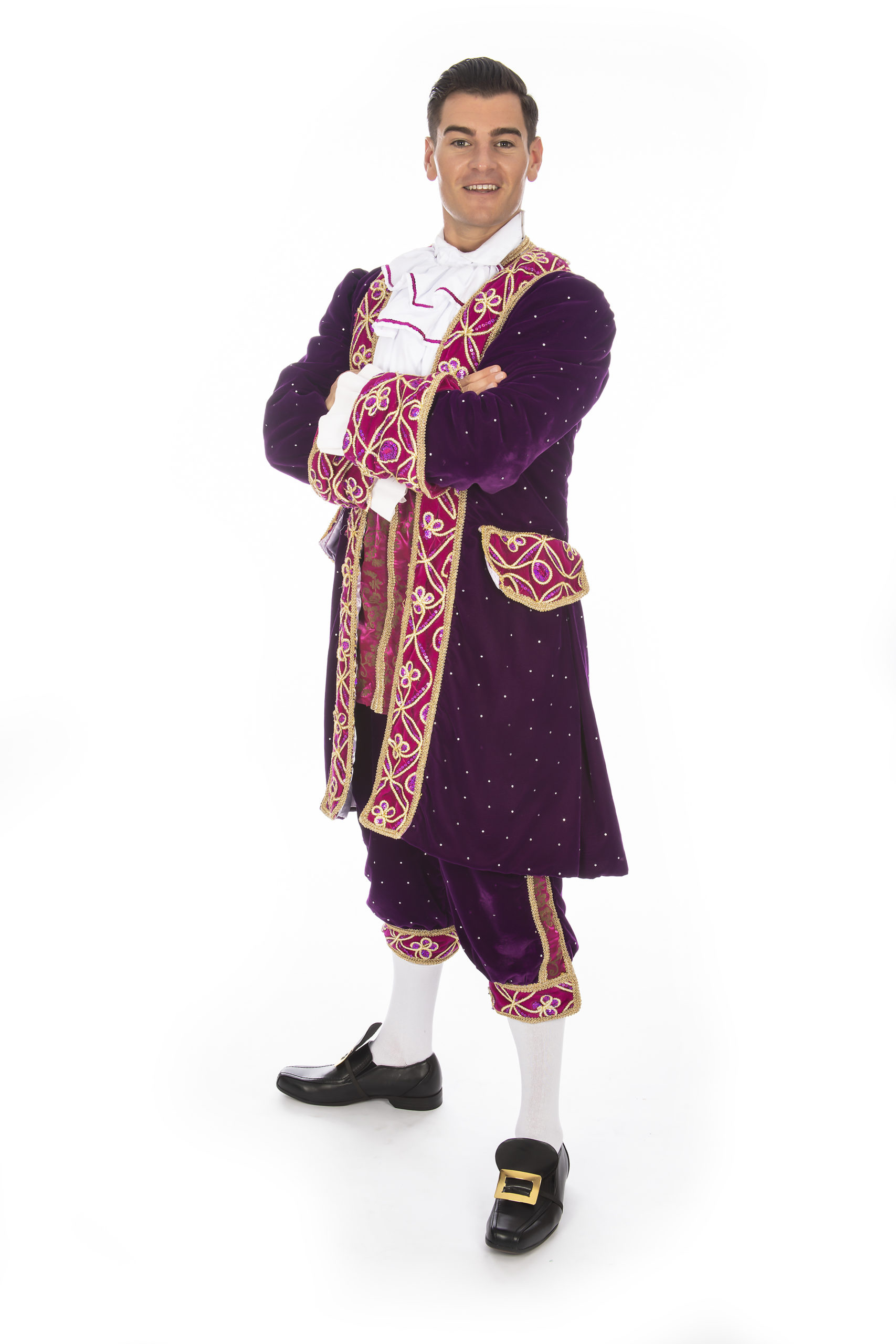 Ferneham Hall, Fareham are excited to announce that EastEnders and Dancing on Ice’s Matt Lapinskas will join the cast of Beauty and the Beast this Christmas.

Matt first hit our screens back in 2011 when he joined the cast of EastEnders as Anthony Moon, son of Eddie (David Essex) and cousin to Alfie (Shane Ritchie).  He went on to appear in over 100 episodes of the well-loved soap. However, after betting, and losing, the family business in a poker game with evil Derek Branning, Anthony fled the square in 2012 leaving his family to pick up the pieces!

Matt went on to prove that there was a showman in him as he took to the ice in the 8th series of ITV’s Dancing on Ice. He danced, flew and skated all the way to the finals, scoring perfect 10s from all the judges for both routines, but despite this record-breaking score, Matt missed out on winning the series to Beth Tweddle.

On stage, Matt has wowed audiences as Tony Manero in Saturday Night Fever and as Pharoah in 2 UK tours of Joseph and the Amazing Technicolour Dreamcoat. He’s also no stranger to panto and starred last year as the Prince in Snow White and the Seven Dwarfs in Stevenage helping the show pick up the award for Best Panto at the recent Great British Pantomime Awards. This year, Matt will play the Beast – will he learn to love and win our heroine’s heart? He is already looking forward to getting started,
“So excited to be at Ferneham Hall this year! I can’t wait to entertain and join in the Christmas celebrations down in Fareham this year!!

Beauty and the Beast runs from Friday 13 December 2019 until Sunday 5 January 2020 at Fareham’s Ferneham Hall.

Tickets are already on sale at www.fernehamhall.co.uk or call the box office on 01329 231942. BOOK NOW for a panto that’s simply the BEAST!